An article recently published in the Nature Scientific Reports journal analyses the heritabilities of resistance against viruses spread by Varroa on honey bees. The paper called "Heritability estimates of the novel trait ‘suppressed in ovo virus infection’ in honey bees (Apis mellifera)" presents a novel trait in honey bees associated with heritability of viral infections suppression.

The study focuses on honey bee viruses that are related to the Varroa destructor, which is considered to be an efficient vector for viruses affecting bee health.

Instead of investigating horizontal transmission, the research team, lead by B-GOOD coordinator Prof. Dirk de Graaf and including B-GOOD researchers Dr. Lina De Smet and David Claeys, focuses on vertical transmission of viruses between bees by the passing of an infectious agent from parent to offspring via eggs and semen. 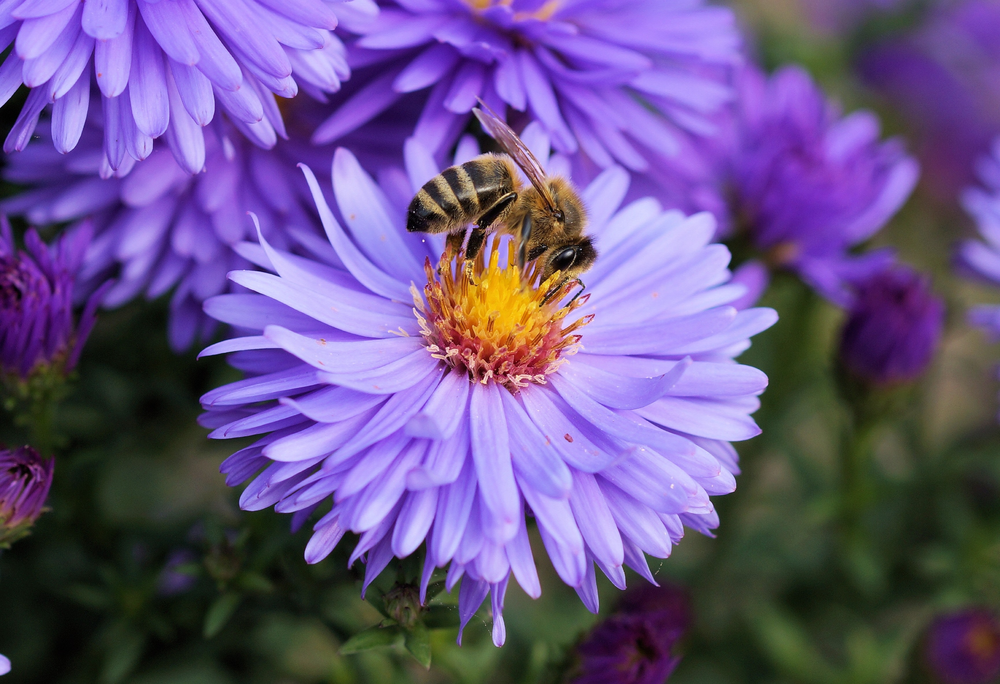 By using methods of analysis such as genetic analysis, RNA extraction and cDNA synthesis, as well as virus specific PCR analysis, the research team discover a new trait that renders honey bee eggs free of virus infection, which they name ‘suppressed in ovo virus infection’ (SOV). The researchers proved that this trait is heritable through the genotype of the queen, and that it can be expressed against several viruses simultaneously or against viruses individually.

The research team estimates heritability with a value of about 0.25, which however has a beneficial effect on the virus load of the colony as a whole with fewer and less severe infections being observed. The researchers recommend the implementation of the trait in breeding programs.